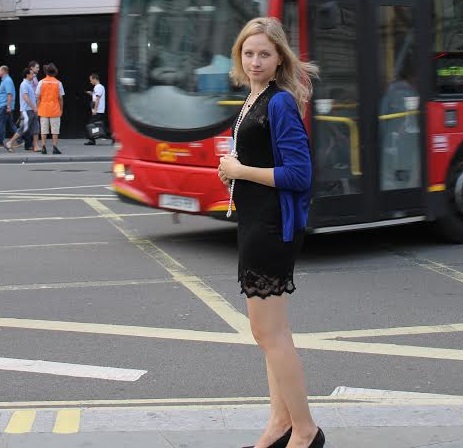 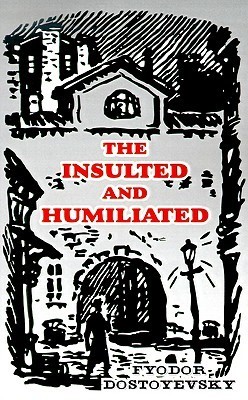 F. Dostoevsky: The insulted and humiliated
(Ф.М.Достоевский: Униженные и оскорбленные)
In this novel we see a young man madly in love with a girl from a moderately poor family. However, this girl falls in love with a very aristocratic prince-- a man without principles, but charming in his childish egotism-- extremely attractive by his sincerity, and with a full capacity for quite unconsciously committing the worst crimes toward those with whom life brings him into contact. The psychology of both the girl and the young aristocrat is very good, but where Dostoevsky appears at his best is in representing how the other young man, rejected by the girl, devotes the whole existence to being her humble servant and again his own will become instrumental in throwing her into the hands of the aristocrat. 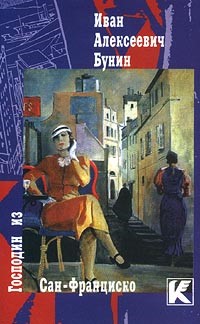 Ivan Bunin: Gentleman from San- Francisco and other stories (Иван Бунин: Господин из Сан- Франциско и другие рассказы)
A much neglected literary figure, Ivan Bunin is one of Russia's major writers and ranks with Tolstoy and Chekhov at the forefront of the Russian realists. Drawing artistic inspiration from his personal experience, these powerful, evocative stories are set in the late nineteenth- and early twentieth-century Russia of his youth, in the countries that he visited and in France, where he spent the last thirty years of his life. In the title story, for example, a family's tour of fashionable European resorts comes to an unexpected end; 'Late Hour' describes an old man's return to the little Russian town in the steppes that he has not seen since his early youth; while 'Mitya's Love' explores the darker emotional reverberations of sexual experience. Throughout his stories there is a sense of the precariousness of existence, an omnipresent awareness of the impermanence of human aspirations and achievements. 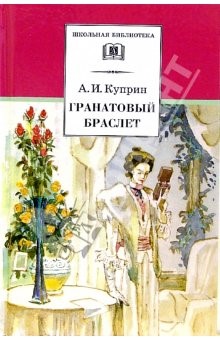 Aleksandr Ivanovich Kuprin (1870-1938) was Russian novelist and short-story writer. He was an army officer for several years before he resigned to pursue a writing career, and was a friend of Maxim Gorky. He won fame with The Duel (1905), a novel of protest against the Russian military system. In 1909, Yama: The Pit, his novel dealing with prostitution in Odessa, created a sensation. Kuprin left Russia after the revolution but returned in 1937. Some of his best short stories of action and adventure appear in The Garnet Bracelet, originally published in 1917. 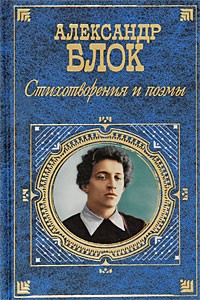 Aleksandr Blok (1880-1921) was trying to welcome the new order in Russia. But there was no space in it for his kind of imagination. His poem "The Twelve" has claims to being the first great poem of the Russian Revolution. It remains enigmatic, the language elevated, the tone celebratory, even mystical. Trotsky wrote: "Certainly Blok is not one of us, but he came towards us. And that is what broke him." But for Pasternak and others among his successors, he was a great and unofficial master. His early poetry is inspired by mystical experience which did not entirely leave him during the Revolution, and the Beautiful lady in his work is less a conceit than a powerful enabler. 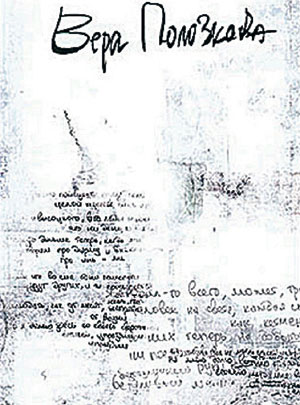 Vera Polozkova was born in 1986. She is a Russian contemporary poet, inspiring, playing with words and inventing new ones.
Vera Polozkova represents new generation of Russian poets with strong views, analytical thinking but at the same time vulnerable and gentle. 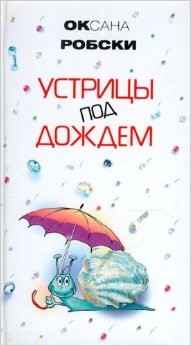 Oksana Robski: Oysters under rain
(Оксана Робски: Устрицы под дождем)
Oksana Robski is a contemporary Russian writer who has got many national awards. Her novels are based on her own life experience, reflect on human relationships, money role and lifestyles.
“Oysters under rain” is not so famous novel as “Casual” but it is definitely worth reading; it will make a reader think about life choices and intertwined destinies.
Facebook Tumblr Tweet Pinterest Tetszik
0