Jumana Albajari about Kirkuk and Baghdad. 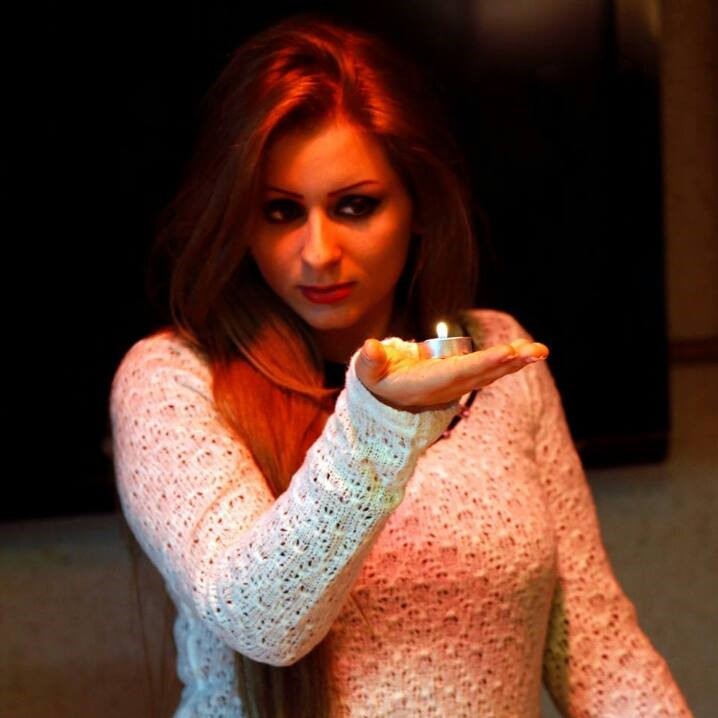 In Baghdad I like to go to Abo Nawas street which is located on the Tigris river in Alkaradah Zone. It's a historical street where people stay up at night, there are a lot of elegant and cheap Iraqi restaurants and they offer the famous traditional Iraqi fish meal which is Mazgof and other meals under the melodies of the heritage singing in Iraq.
If I don't have to study on my weekend I would prefer to go with friends to hanging out in Almutanbi Street. It is one of the most remarkable streets in Iraq for its historical, educational and cultural importance in Iraq. It is a bazaar for selling new and old books and it is a meeting place for writers, poets, readers, civilian activists and other people. The cultural conferences, social activates even demonstrations can be hold in Almutanbi street where it get the media attention.
The nearest and closest city to my heart is Kirkuk. I am filled with passion and fresh air whenever I go there. Something spiritual connects me with this city, it's charming. It lies about 235 Km north of Baghdad, it’s considered as a miniature Iraq, because it combines people from all the sects and communities, people there speak Arabic and Kurdish and Turkish, as well. Kirkuk is mainly known for its historical castle which lies in the center of the "old city". I visit Kirkuk occasionally while I move from city to city in Iraq, as its links the roads to other cities like Mosul, Irbel, Sulamani and Baghdad.