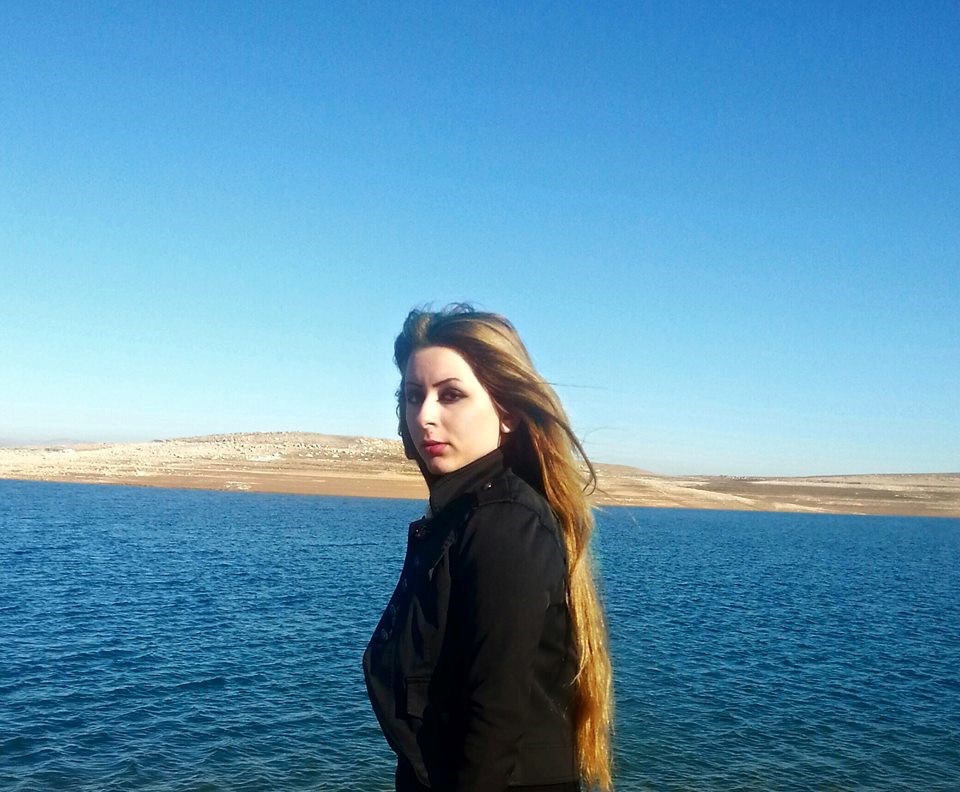 Women in Iraq usually prefer to read Literature, History and sociology topics and as much as there are a lot of numbers of readers there are writers for both genders male and female although still the feminist literature in Iraq or let’s say in Arabic as a whole culture differs a little bit from the “male” literature in its topics.
We see in the feminist literature that most of the women in waiting position for their men to come and appear in their life. Man can be a solider that has suddenly disappeared; he could be a worker who the pressure’s life forced him to work in another city or abroad or maybe he has been killed in the civil war and sure we would not forget that he may not appear in her life yet. 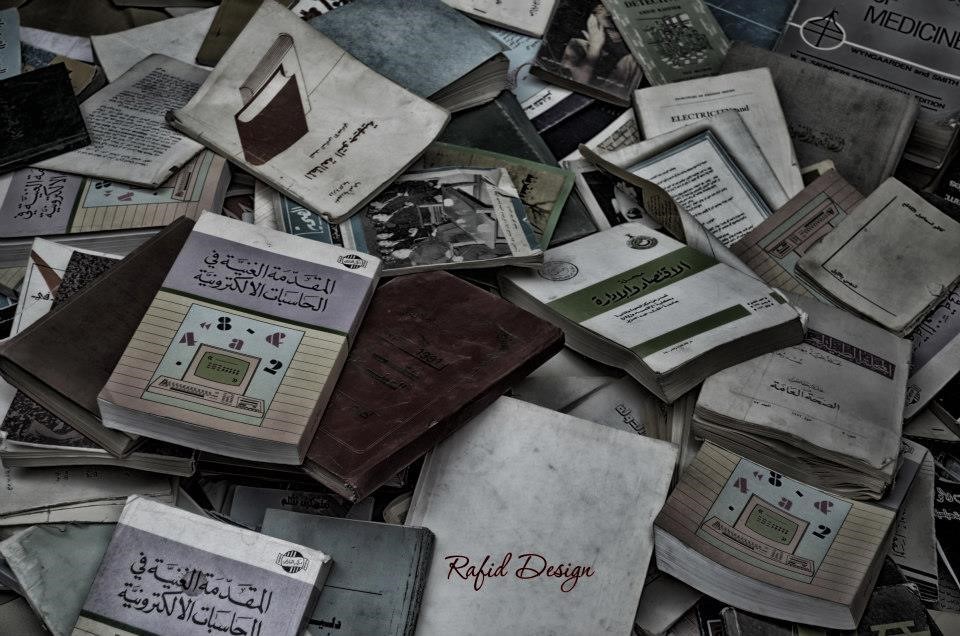 Women see in Literature a space where she could release her passions, suffers, struggles, thoughts and beliefs for that reason the reader note that discipline, strong and deep expression in her literature pieces, she is the lover, mother, wife and sister who keeps expressing her love to the community around her. 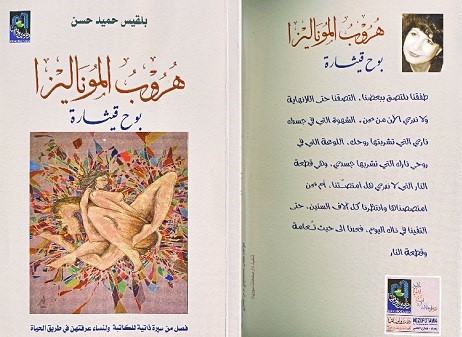 In the novel “Mona Lisa Escaping” from the Iraqi poetess Balqees Hameed Hasan the reader would feel that the writer wanted to transfer the Iraqi women’s struggle and suffers in her society. He would move with the writer through the incident of the novel from a childish memories of a girl to young women who believed in the struggle against the regime in Iraq in the nineties to a beloved women who married her married lover in Europe. The Reader will hear the women voices through the words of the novel. 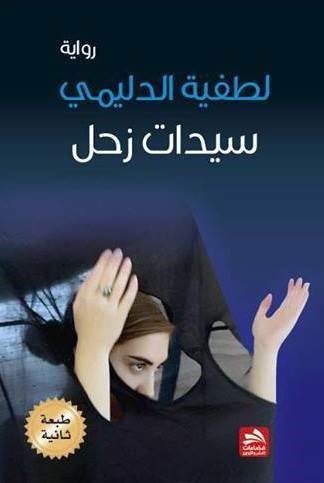 The Iraqi female novelist and journalist Latefa Aldulaimi wrote several novels, she tackled Man or the Existence of man in woman’s life in her novels like “A Passage to A Man’s Sadness, Saturn’s Ladies and Lonely Women World“, and in that last novel Mrs. Aldulaimi presents a lonely woman whom she lives with an old father and eager to feel love. Finally she introduces to her beloved by the phone, then she knows that he lives just beside her house and he has just came back from the war with no eyes but she does not care because she finally feels love. The writer did not get enough with this complicated atmosphere but she gave the heroine an innate suffer that she doesn’t know, her body seems to suffer from cancer.
The novel expresses the Iraqi women struggle through the Iraqi-Iranian war in 1986. The Iraqis Can Consider Aldulaimi historic blogger because in her Novels she maintains to write about contemporary Iraqi specific details, habits and traditions. 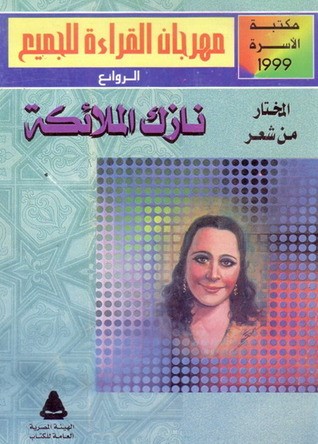 Iraq as a culture has produced a lot of feminine poetry and contributed to enrich the Arab literature, there are a lot of Iraqi poetesses, even pioneers who established new schools of poetry such as the famous Iraqi poetess and critic Nazik Almala’ka who was born in 1923 and died in 2007. Almal’aka considered a pioneer for the modern free poetry in Arab Literature, she published several books from her poems and studies.
In her poetry book “The Moon Tree” which contains numbers of poems but the narrative poem "The Moon Tree" is the principle one, the poetess meditates the life from her special point of view, she presents mystery, metaphoric expres- sions and a lot of allegoric images.